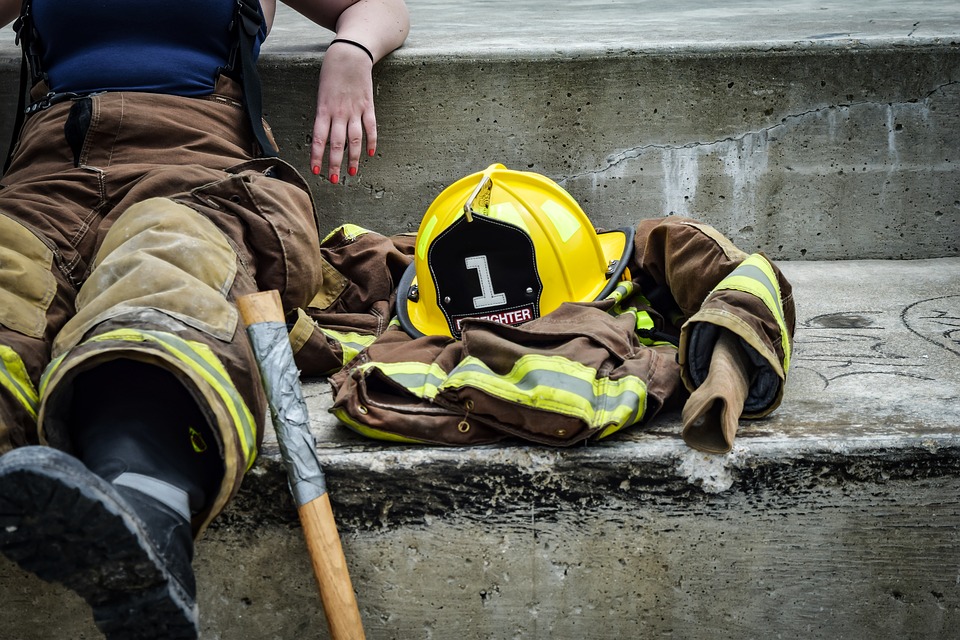 Through The Flames is Book 1 in my Station 1 series. I am currently working on four more books in this series and also working on two other series. More to come later on those.

Samantha (Sam) Richardson, a full-time female firefighter from a small rural town in Pennsylvania never wanted the traditional marriage and family. She only ever wanted one thing, to fight the flames until she meets Brain Harper, a sexy young doctor who falls in love with her instantly. Brian knows he wants to spend the rest of his life making her happy, but a methodical arsonist has other plans he wants to make Sam his, and he will stop at nothing get what he wants including becoming a firefighter and working at Station 1 fighting fires to get close to her.

When Brian gets in the way of the arsonist, he loses more than just his home and his leg he loses the confidence he had that he was the right man for Sam. He thinks she deserves a whole man, not a broken one.

As the number of intentionally set fires grows the arsonist alludes everyone. Sam suggests they look into first responders which leads them to one of their own, but Sam is not so sure they caught the right guy.

The arsonist burns down Sam's house trying to get rid of Brian permanently. When he kidnaps Sam, she finds out he targeted Brian to get to her. Brian went through everything because she didn't stick to her guns and turn him down in the beginning. The longer the arsonist has her, the more he reveals just how twisted he is and why.

After Sam is rescued and the arsonist is caught can Sam and Brian overcome their doubts insecurities and physical disabilities to have their happy ever after? 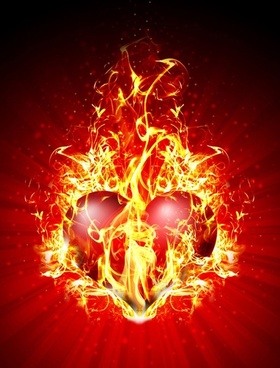 Want a little taste? This is from the arsonist point of view.

The beautiful oranges and reds of the flames along with the black smoke looked like a child dancing across the night sky. The obedient flames flickered and twirled in a hypnotic fiery dance. This child, his child, he was proud of, and if his father were alive, he would be proud too. That's when he saw her coming out of the building like a goddess across the heavens... 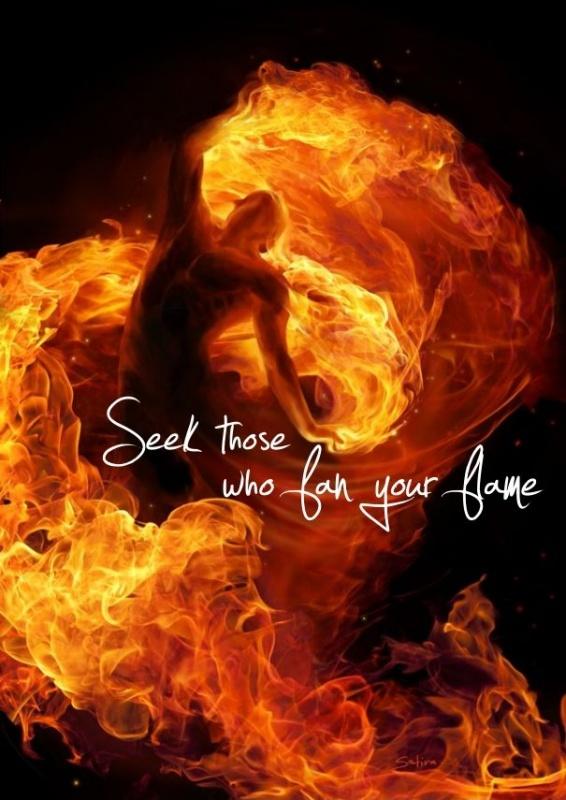